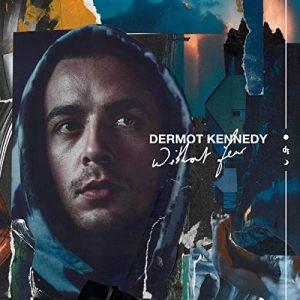 Lost was a TV show that had a solid first few seasons but had no idea where it was going and just made shit up for the last seasons. Overall, I recommend watching the first season and then deciding for yourself if you want to watch something that literally goes nowhere after a few more episodes. 8/10 Rating 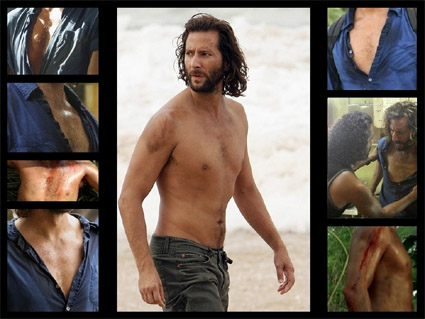 Random-Lost-Character Sexiness! ‘Lost Sexy’ on image search brings us to this Sexy Desmond collage right on the first row. Only Lost fans would make a sexy collage of a supporting character. Never change, Lost fans.

Support good music! Go buy this song now! Check back soon as we reveal the rest of the Top 100.