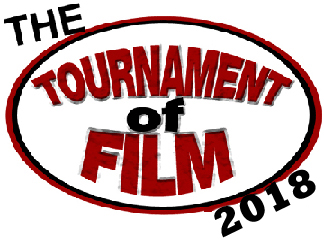 Welcome one and all to the 2018 Simple Minded Entertainment Tournament Of Film!  Using our thorough and detailed analysis, we have narrowed down the field to 64 movies that will take part in the Simple Minded Entertainment Tournament of Film for 2018.  So without further ado, here’s the seeding and 1st round match-ups for the Tournament of Film, broken down by category (action, comedy, drama and popcorn movies).  The rules and the selection process for the tournament are also highlighted below. 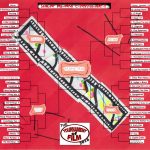 For more information on the process and the rules of the Tournament of Film, please continue reading.

– The movies are seeded in the tournament according to their point totals.  The film with the highest point total in each category is the only automatic entry.  All other films are chosen by the committee and placed into any appropriate category and seeded based on point total.

– In situations where movies have the same point total, the movies with equal point totals are seeded at the discretion of the committee using original home country ranking, number of appearances on lists and other factors.

In case you missed it the first time, here’s the full Tournament of Film 2018 bracket one more time.

Onward to the Tournament Of Film!