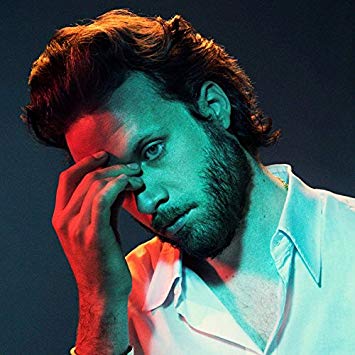 Father John Misty’s real name is Josh Tillman.  Though the Mr. Tillman referenced in the song is not himself but Tillman the skateboarding English bulldog. 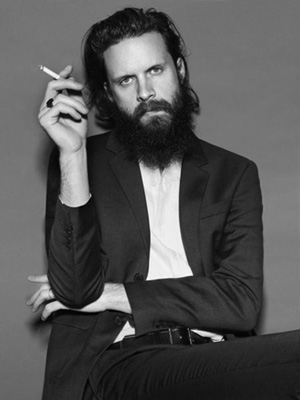 Not Rob Zombie Sexiness!  Much like scientists predicted, Father John Misty and Rob Zombie are slowly becoming the same person and will one day unite as one single entity as seen in the documentary Dragonball Z.

Support good music!  Go buy this song now (at the store or digitally) or stream it on a legit source so the musicians make money!  Mankind can’t live on bootlegging alone.  Check back soon as we reveal the rest of the Top 100.