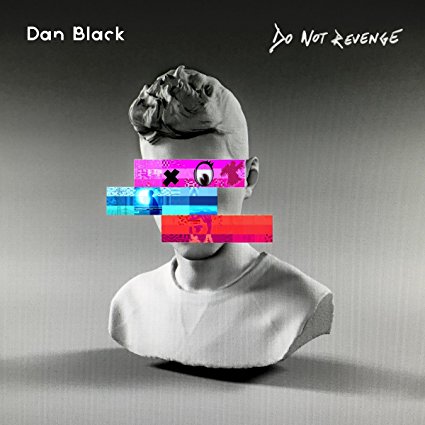 “We Drift On” was not inspired by the hit film The Fast And The Furious:  Tokyo Drift.  But if you sync up Dan Black’s album Do Not Revenge with the DVD of Tokyo Drift it makes as much sense as when drug addicts sync up Dark Side Of The Moon with The Wizard Of Oz. 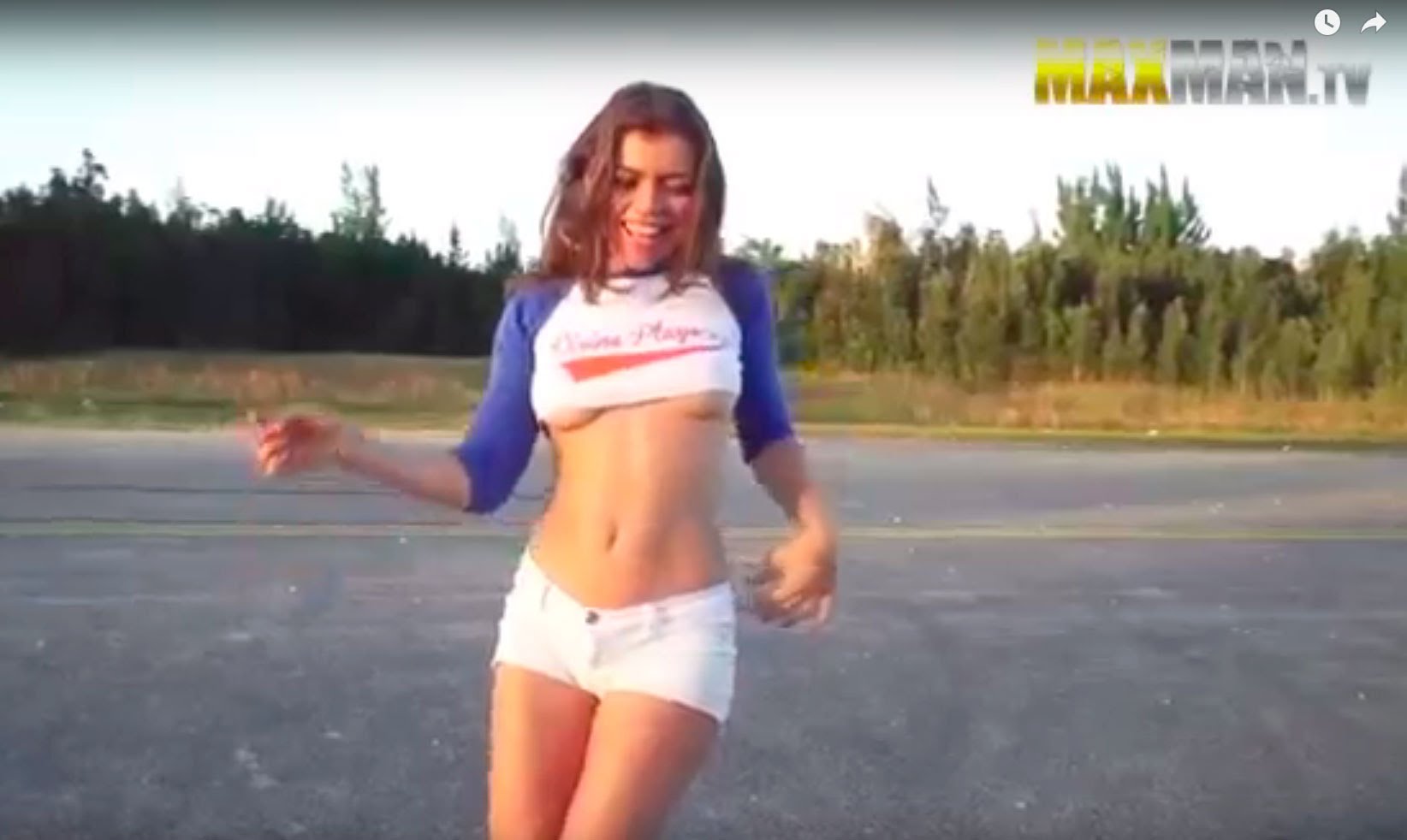 MarioKartDrivingStyle Sexiness!  Typing in ‘We Drift On Sexy’ in Google gives us the screen grab from ‘Hot Sexy Girls Drift’ on YouTube.  So either hot, sexy girls are behind the wheel of drifting cars or they are prancing around as cars drift around them.  I hope it’s the former because speeding cars passing by hot, semi-naked girls sounds like a pedestrian fatality waiting to happen.

Support good music!  Go buy these songs now (at the store or digitally) or stream them on a legit source so the musicians make money!  Mankind can’t live on bootlegging alone.  Check back soon as we reveal the rest of the Top 100.