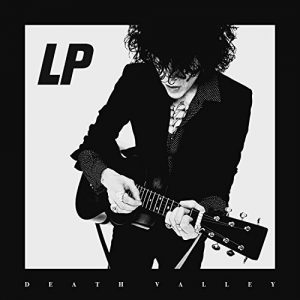 “Lost On You” was a very big hit in Europe last year, but is barely starting to get traction here in the States.  American audiences aren’t exactly the most refined musical consumers in the world.

There is no better way to end our list than with this random Pokemon screen cap that Google image search gave us when we typed in “Lost On You Sexy”.  The picture is from the famous “lost” episode of Pokemon where James uses magic or something to get huge breasts to try and win a bikini contest and then Team Rocket proceeds to body shame Misty for not looking hot in a bikini.  Yes, that episode of Pokemon REALLY DID happen and has not been officially released in America for very obvious reasons.  Not shown is Pikachu who I assume was just crying in the corner the entire episode.  Yup, this is the most absurd and best way we can end our countdown.  Lost Suggestive Pokemon Sexiness!

Support Good Music!  Go buy these albums now (at the store or digitally)!  Mankind can’t live on free streaming and pirate downloads alone.  Join us again next year when we once again countdown the top 100 songs, hopefully a little earlier than March.