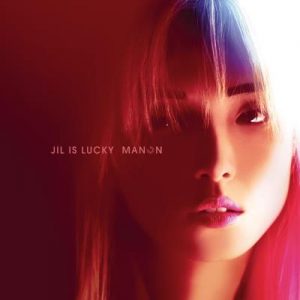 Bonus Trivia:  Did you know that Jil Is Lucky moonlight as Religious Tolerance Power Rangers on the side?  Theological Spandex Sexiness!

Support Good Music!  Go buy these albums now (at the store or digitally)!  Mankind can’t live on free streaming and pirate downloads alone.  Check back soon as we unveil the remaining songs of the Top 100.