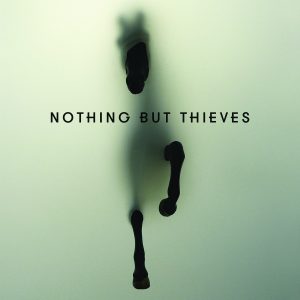 Robin Hood was considered the “Prince of Thieves” according to Kevin Costner and his awesome movie from the ‘90s. 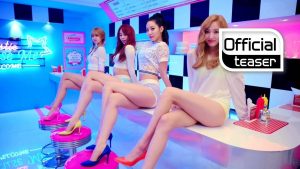 Back in 2015, K-Pop group BESTie also had a song called “Excuse Me” complete with sexy video.  How the hell did we miss this and not include it in the Simple Minded Top 100 Songs of 2015 list?  Regretful Hot Korean Girl Sexiness!

Support Good Music!  Go buy these albums now (at the store or digitally)!  Mankind can’t live on free streaming and downloads alone.  Check back soon as we unveil the remaining songs of the Top 100.